by Jenna Zaffino | Off The Mat | 0 comments

We were a group – not quite a clique as we had yet to reach echelon that would yield the comfort of approval-seeking glances from our classmates. But we would get there soon. We could feel it. Our group, like an unknown band who was new on the scene, possessed understated confidence that oozed a different kind of coolness.  An “I don’t need to meet your popularity standards” attitude. We were a group and I was the newest member.

The feeling of belonging was relieving, like comprehending a complete dialogue of a foreign language after only hearing a few sentences.  Or like when a baby with a hearing impairment experiences sound for the first time through hearing aids – wide-eyed and overwhelmed with the first experience of a human function.  There was relief and exhilaration all at once. I was hooked.

I had seen others belong.  I thought I knew what it meant to belong, but I wasn’t sure what it felt like, until I heard my name called out in a busy hallway: “Jenna! Come over here!” And I came over there, because, well, what else would one do?

To stand with them was to put on a show for the world.  We had something that we knew everyone wanted, be it the elusive table, the gossip or the rising status.  I had never played a game with such intensity, knowing none of the rules, but clinging on to the faith that the game would show me what to do next.  This felt something like I think life is supposed to feel like. I wanted to keep playing.

Putting on the show was easy, but keeping up the facade was hard, especially when we would go to her house after school.  She lived on the top of a mountain in a huge house that had rooms that never ended. There were dogs and cats and televisions.  Any food we wanted. And we were almost always alone. After the snacks were had and the tv was watched, we were supposed to fight.  I didn’t understand it, but the fear of not being a part of the activity far outweighed the fear of being hit. It started with pillows, progressed to the likes of the WWF and then ended with both punches and furniture being thrown.  I spent most of my time ducking as the two others fought in an invisible cage match for dominance. With arms like a praying mantis and a newly blossomed chest, I had no chance. So I threw a pillow in every once and a while and tried not to interrupt their rage.

On a night where parents were supposed to be present we played a game: “Would you drink that?”  Concoctions of Worcester sauce, mayonnaise, sugar, coffee and whipped cream were mixed by the leader.  They each took a sip and it seemed harmless. When it came to my turn, the urgings from the warriors became threatening.  They wanted me to take a big swig. I swigged. Hot Sauce. They had somehow added hot sauce and… raw meat. I gagged and spat and wondered if I was still a vegetarian.  I cried and they apologized. They seemed sincere. After all, I was in the group. Why would they want to make me feel like an outsider?

We cleaned the glass and the leader got out the Polaroid camera  “Let’s take a picture with the cup to remember – we’ll pretend it’s super gross!”  We stood holding the cup and I was directed to stick my tongue out as if I was trying to lap up it’s contents.  I obliged. They commenced their violence. I cried silently into my pillow.

By Monday, I had forgotten about the episode.  The fatigue of the stress was weighing down my Doc Martin knockoffs, but all had turned out ok in the end.  They had only put my hand in warm water twice while I slept and I guessed that the hot sauce debacle had dehydrated me so much that my bed had stayed dry.

As I turned down freshman hall to my next class, I heard a shrill voice exclaim: “There she is!”  Followed by “Jenna… THE LESBIAN!” I locked eyes with a friend who was indeed the word they accused me of being and her eyes said everything I needed to know:  “They fucked you over.”

I wanted her to stand up for me as I knew that she had dealt with this kind of mob mentality multiple times before, but it wasn’t safe, and we both knew it.  She had never affirmed their accusations for fear of how the verbal abuse might get worse. And honestly, I had never stepped forward for her, so why would my current scenario be any more worthy of support?  I tried to apologize to her within the panicked glance of my eyes and continued to walk down the animated highschool hallway of whispers that were rapidly evolving into shouts.

One after another they sneered “LESBIAN” at me until one particularly creative student said “No wonder why your name is JENNA-TALIA!” Teenagers are idiots. I suddenly noticed that many students were holding photocopies of the Polaroid I had taken that night – the one with the tongue – except these copies had the words LESBIAN and BITCH written all over them.

I ducked into my classroom, shellshocked at what had just happened and turned to my only recourse – the old fashioned text message: the note.  I wrote with my heart that I didn’t understand what had happened and “How did the picture get everywhere?” “Did you write on it?” “Are you mad at me?”  I couldn’t understand what I had done wrong. I didn’t realize it was a set up from the start. No one could be THAT mean?

Throughout the day, the hallways became littered with remnants of what was not the infamous “tongue picture.”  Boys who never looked my way were suddenly being overly nice – holding doors and standing aside as I walked by.  For a minute, I thought that maybe I would come out ahead of this game, then I spotted the gestures they were making behind my back in the glass window of the door they held. I felt myself getting smaller and smaller.  The teachers snickered at the spectacle. They were just as interested in belonging as any of us.

Later, I received a response from the note. It said everything in one, scrawled word: “BITCH!!!” I was out.  I didn’t understand the type of mean that would bring me in, only to throw me out, but I was definitely out. And I was strangely more relieved than when I was in. I wondered if I really was a lesbian.  I didn’t even really knew what it meant to be “not a lesbian.” My brain cramped trying to figure it all out. I wondered if lesbians would be nicer to me. I wondered if friends were more myth than reality.  Was this the way it was supposed to be? If so, I would be my own friend. And I wouldn’t fight with myself and I’d hang out with the lesbians because they seemed way less complicated.

A few weeks later, her mother showed up at our front door looking for her.  She had run. I had a feeling I knew where she was and I called there, offering her a place to stay.  The line was silent for a moment until she uttered: “I would never live with a lesbian bitch like you.”  She was rage and I was not welcome. I couldn’t make it better. I didn’t belong. But then again neither did she.

The following week, “L-Gate” had quieted, but the nickname “Jennatalia” would stay strong until senior year.  When she came back to school, they called her “Runaway.” I wrote another note to let her know that I was here if she needed anything.  It came back to me with the same two, unoriginal words scrawled across it.

I decided three things that year:

It would take me the next 24 years to figure out a working formula that would help me to access the thing I so desperately wanted to feel from others.  And I never really belonged to another group. But I always remembered what it felt like not to belong. And I always remembered that the ones who are “out,” generally make the best friends. 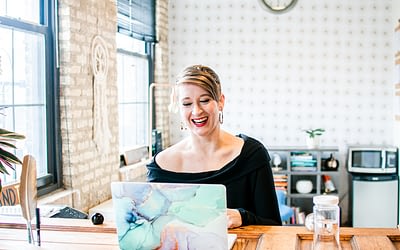 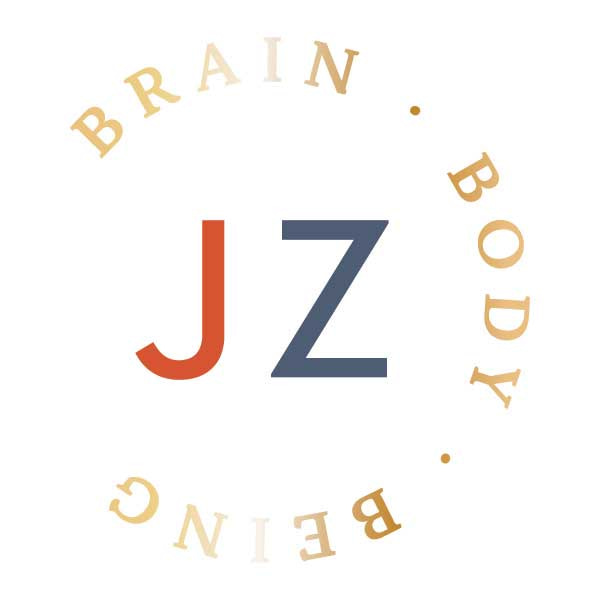 Hello. How are you?